After getting its revenge on Clemson, Alabama had no need for last year's runner-up trophy (NSFW language)
(📹: jeudy_4/Snapchat) pic.twitter.com/x9mC1RJLHX

I still hate Alabama, but god damn is that some good motivation. Slamming (and this is a massive guess) a $50,000 trophy into the ground is as baller as it gets. You can tell the strength coach was planning this all year too. Strength and conditioning coaches are about as good as it gets. If you’re wondering how to spot a strength and conditioning coach from a crowd, he’s the one jacked up on adderrall wearing a shmedium with veins popping out all over his body. (See Alex Spanos). 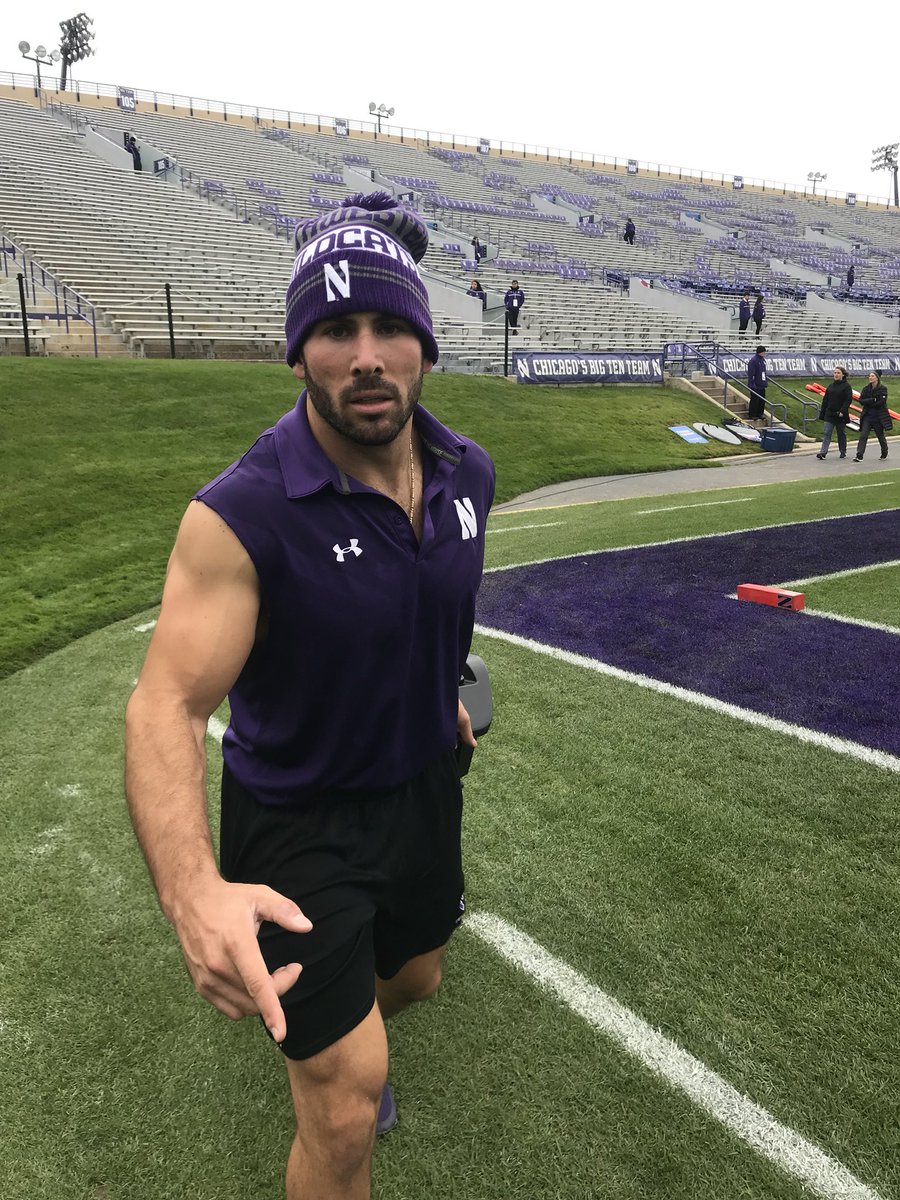 P.S. Alex Spanos had the best interview of all time:

Source–His typical day begins with a 4:30 wake-up. He jumps in a cold shower, likes to blast music (though is considerate of his roommate), “slams” a protein shake and drives to Evanston. Hooten is typically already in the weight room — “an hour into his workout,” Spanos marveled.

His breakfast fuel? As much as 40 grams of protein, which he gets from six whole eggs, Greek yogurt, bacon, lean sausage and the cheese and vegetables the NU chefs put in omelets.

The way the reporter had to include the word “slam” had me dying.

This is the reason why Alabama is so much better than the rest of the country. Because it’s win a national championship in Tuscaloosa or bust. The players, the fans, the coaches expect nothing less than to win a National Championship. So if you’re wondering why your team can’t get it done year in year out, it’s because of the shitty culture where losing is okay (I’m talking to you USC). If this guy didn’t do it, someone else would have smashed that trophy. It’s what Bama does.